SOLAS coordinates international field programmes; the exchange of data, analytical techniques, and ideas; utilisation of research platforms; and the development of the next generation of SOLAS researchers.

BEPSII is aiming at identifying the feedbacks between biogeochemical and physical processes at the ocean-ice-snow-atmosphere interfaces and within the sea-ice matrix as well as quantifying the role of sea ice in polar ecosystem services – from biodiversity impacts to climate change – and communicate these globally-relevant issues.

BEPSII is co-chaired by Jacqueline Stefels (The Netherlands) and Nadja Steiner (Canada).

BEPSII is supported by SOLAS and the Climate and Cryosphere program (CliC) as a long-lived activity, and received endorsement from the Scientific Committee of Antarctic Research (SCAR) in 2016.

BEPSII published its 5-year workplan for phase 2. You can download the BEPSII workplan here: https://sites.google.com/site/bepsiiwg140/outcomes 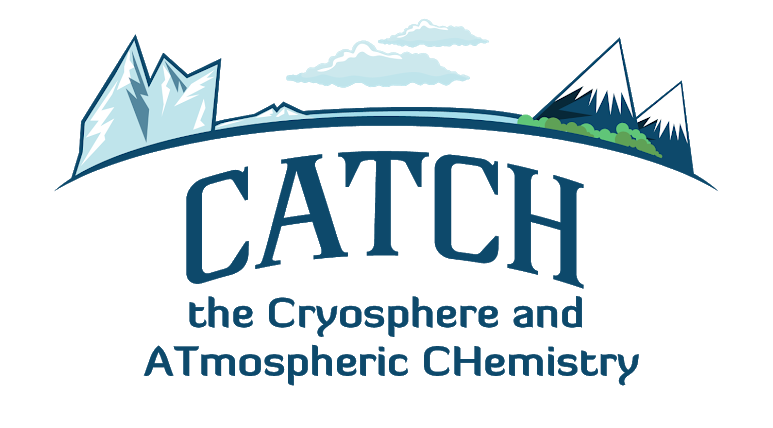 The CATCH mission is to facilitate atmospheric chemistry research within the international community, with a focus on natural processes specific to cold regions of the Earth. Cold regions include areas which are seasonally or permanently covered by snow and ice, from the high mountains to the polar ice sheets and sea ice zones as well as regions where ice clouds that undergo chemistry are found.

CATCH aims to engage and support scientists that focus on:

These objectives are archieved by designing joint projects in the field, lab, and via modeling studies as well as collaborating across disciplines.

Parvadha Suntharalingam and Rik Wanninkhof have been appointed as SOLAS representatives to the steering committee of the working group.

The tasks of this subgroup are the coordination of international research efforts and synthesis activities in ocean acidification. At its first meeting (1-3 Dec 2009 at IOC-UNESCO, Paris), the SIOA identified topics for immediate attention:

Read about the Ocean Acidification practical training and networking meeting which took place in Dakar, Senegal, in 2017, in the SOLAS Event Report Issue 2.